“An upward curve” was the best phrase Jonathan Davies, Centre for Wales could find to describe the performance of his Wales Rugby team during the autumn international series. 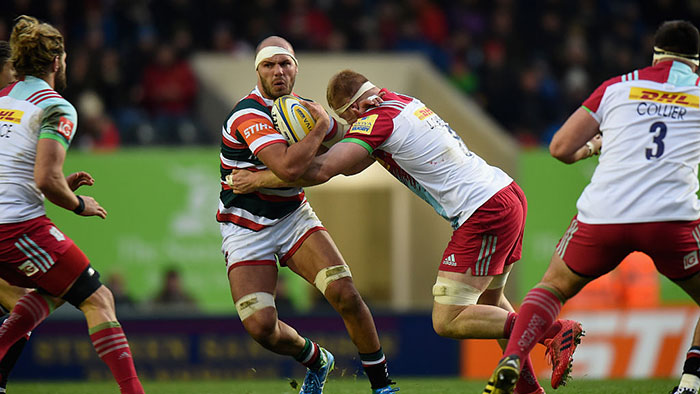 Wales’ last game played against the Springboks where they demolished their counterparts 27-13, was the third victory they have so far had over their counterparts in about 110 years. Earlier wins against Argentina and Japan had also helped Wales secure a 75 per cent success-rate in the autumn international series.

This autumn is Wales’ best since 2012, as they ended their November schedule with an unbeaten run that featured 3 games.

Despite criticisms about Wales’s style of play for some part of the November schedule, they are in high spirits and momentum readying themselves for the RBS 6 Nations Championship this season.

“I think it has been an upward curve,” Wales centre Davies said.
“We have always said that traditionally we get better as a team when we stay together longer, and I think it showed.

“There has been a lot of criticism over the way we’ve played. In parts (against South Africa) we showed we could silence those critics.

“Whatever they think, it is their own opinion obviously, but we have beaten South Africa, and that’s the most important thing.

He went further to note that his team had beaten South Africa twice, once recently, and the other about 2 years ago.

With a wonderful end to the autumn international series, Rob Howley, Wales interim head coach believes that his players can now go home and enjoy Christmas.